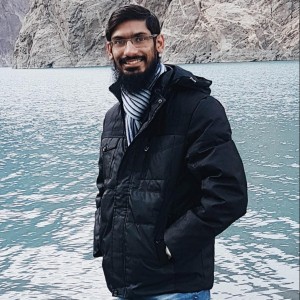 If you are in charge of a department, you have to make many decisions. The question is how to decide which problem to tackle first. So, to help answer the question, business leaders conduct a Pareto Analysis. Pareto analysis is a decision-making technique. It helps prioritize decisions and accessing competing problems. Also, it measures the least amount of impact on fixing the issues. Thus, this article will explain how to carry out a Pareto Analysis and use your findings to focus on the results that will positively impact.

What is Pareto Analysis?

Pareto analysis, also known as the 80/20 rule, uses the Pareto Principle. This decision-making technique states that 80 percent of a project’s value or benefit can be achieved from 20 percent of the work.

On the contrary, 80 percent of problems can be traced to 20 percent of the causes. Also, Pareto analysis statistically separates a limited number of input factors and the problem areas of tasks having the most significant impact on an outcome.

The analysis template has many benefits, including:

The Pareto analysis was developed by an Italian economist Vilfredo Pareto. He discovered that 80 per cent of Italy’s wealth was the property of just 20 percent of the people in the country. Further, he has been continuously making analysis and found that the wealth distribution was similar across all Europe.

The Pareto Analysis is an observation which defines that:

Also, he observed that most of the production flaws in quality control departments come from a small percentage of causes of all faults.

Today, Pareto Analysis implies in all business industries. It determines which issue causes the most problems within their departments or sectors. It is also the right approach that helps analyze a cause and effect, producing a list of expected problems and these problems’ results.

Pareto analysis is a statistical technique in decision making. You can use it to select a limited number of tasks that can produce a meaningful overall effect.

Let’s take a look at how to do a Pareto Analysis.

Firstly, write all those problems which you need to resolve. Then, gather the feedback of the client and team where necessary. For example, you can collect this data from surveys, helpdesk logs, and formal complaints.

Identify the leading cause of Problems

Next, find out the root cause of the problem. Also, you can use five why cause and effect analysis, root cause analysis techniques.

Now, tally problems by their importance. And choose the scoring method that depends on the nature of your problem. For example, if you need to increase profits, score the problems by their cost. If you want to improve customer satisfaction rate, you can tally them based on the number of complaints you receive.

Further, after using the root cause analysis, group the problems collectively by a common cause. For example, if four of your issues share the same reason, group them.

Add up Scores for Every Group

Now, add up the score for each problem group. You can assign grades to the
problems. And give high priority to the group with the top score. Similarly, the lowest group will have the lowest priority.

Finally, after assigning a score, it’s time to fix the problem. So, brainstorm ideas on fixing these problems one by one. Here you can use Pareto Analysis to save your time and energy.

Further, you can apply Pareto principles in many ways. It is the core of the Pareto Diagram. Moreover, in PMBOK, Pareto ordering helps in guiding corrective Action.

And it helps to protect the team from taking steps to sort out the hight priority problems first. You can apply Pareto rules to anything:

To demonstrate the Pareto analysis, we will take an example of a fictional business situation. Let’s imagine you want to find the experiences of specific bottlenecks in your business process.

Determine the category you will use to group the bottlenecks. In this case, the types will be various groups of bottlenecks in the workflow process. Let’s name these bottlenecks A, B, C, D, etc.

Determine which area is the most suitable to measure the grouped categories. For example, the various bottlenecks’ measurement can be the number of occurrences of the particular bottleneck.

Come up with a particular timeline which the Pareto chart analysis will cover. This can be a sprint, one work cycle, one month, one full day, one week, etc. For this example, let’s assume it is one week.

After establishing the first three steps, you have to record your data in a table following the steps. The table can have two columns: Bottlenecks and the Number of times Bottlenecks ensue.

There are many questions in the FAQ list of Pareto Analysis & 80/20 Rule Step-By-Step. However, the top 10 and the basic ones are:

What are the benefits of Pareto analysis?

What does a Pareto chart tell you?

A Pareto chart is an essential measuring tool that helps identify the most common defects, problems, or any other reason you can count and categorize. A Pareto chart is a bar chart. Pareto organizes the bars from largest to smallest and from left to right.

Why do we use Pareto diagram?

Pareto Chart is a type of graph that shows the occurrence of defects and their cumulative impact as well. Pareto diagrams are useful to find the faults to arrange to observe the most significant total improvement.

How do you interpret Pareto analysis?

The left vertical axis of the Pareto chart requires “counts” or “cost” varying on the data used. Each vertical bar signifies the contribution to the aggregate from a given “problematic” area. You can place the bars on the graph in rank order. And that is the bar on the left side has the most significant contribution to counts or cost.

How does the Pareto Principle apply to time management?

1. Firstly, reconsider your to-do-lists.
2. Then calculate all of your tasks and assess your goals.
3. Then determine when you’re most productive.
4. After that, reduce the disruptions that interrupt you most.
5. Then leave your cheap jo.
6. Finally, take time off.

What is the main difference between Histogram and Pareto chart?

A histogram is a bar graph that demonstrates the frequency of an event frequency. It uses the height of the bar as a gauge. A Pareto chart is a histogram that symbolizes the Pareto philosophy by showing the events by order of impact.

What is a Pareto chart in Six Sigma?

Pareto chart in six Sigma shows the occurrence the phenomena occur at. It is also a bar graph where you can display each occurrence or frequency range based on the Pareto Principle. Display in descending order of data significance from left to right.

What is Pareto chart PMP?

A Pareto Chart is a histogram or vertical bar chart, you order by frequency of occurrence. Pareto Chart indicates the number of flaws caused by type or category of the known cause. And it helps the project team focus on the reasons for creating the highest number of defects.

The imbalance between inputs and output is called Pareto Analysis. While it doesn’t always happen to be a strict ratio of 80/20, this inequity is seen in numerous business cases.

Finally, it was all about the “Pareto Analysis & 80/20 Rule Step-By-Step”. Please do share your feedback in the comments section and keep visiting us to learn more about Project Management. 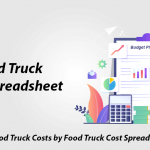 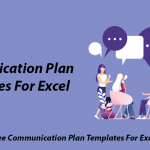 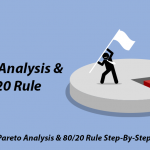 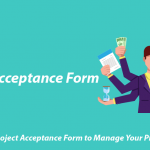 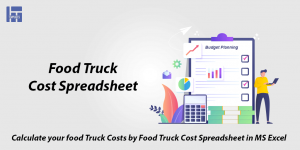 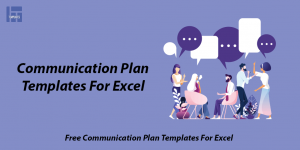 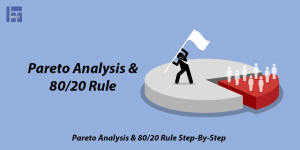